The disease which HIV once claimed many victims to is close to a working treatment.

There’s a new treatment now for thousands of patients in the U.S. who live with a rare disorder where blood doesn’t clot. The Food and Drug Administration recently approved Hemlibra, which is produced by Genentech, Inc.

After eight years of development, the center took part in a clinical trial that lead to the FDA approving the new treatment for patients with Hemophilia A. 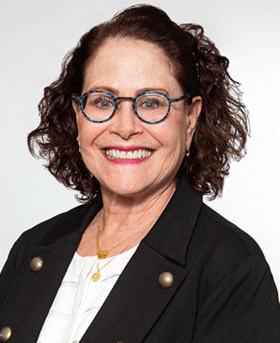 Dr. Amy Shapiro is CEO of the Indiana Hemophilia and Thrombosis Center in Indianapolis.

For the last 20 years, people with hemophilia A had to give themselves an injection, sometimes directly into a vein to clot their blood. Hemlibra allows doctors to place a clotting assistant underneath the skin, the same way diabetes medication is given.

“It’s now a subcutaneous injection. Anytime of the day that you give it is fine,” said Shapiro. “You can go on once a week, or you can go on dosing once every four weeks.”

“For families with children, getting them off to school, trying to get them infused before they go to school in the morning, that’s hard,” said Shapiro. “This is much easier. So this transforms their life.”

Most cases of hemophilia are hereditary, but that’s not always the case. Shapiro says 30 percent of new cases are caused by a new genetic mutation.

Hemophilia A is the most common type of hemophilia, and according to Shapiro up to 450 patients in Indiana could benefit from the new treatment.